These plans were originally to print and to be placed in the background on set. I was up crazy late cramming detail in to the model before the shoot on sunday. Alas the plans never made it to the cut. 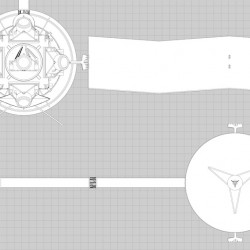 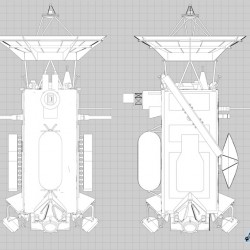 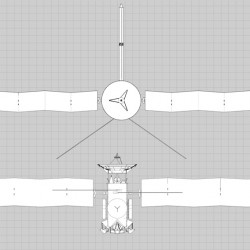 This is an untextured version of the model. The full vRay render was pretty heavy so I’ll need to find some downtime to make the beauty pass