↓
Home Menu ↓
Skip to primary content
Skip to secondary content
You are here: Home » Blog » Art » The making of

END_OF_DOCUMENT_TOKEN_TO_BE_REPLACED 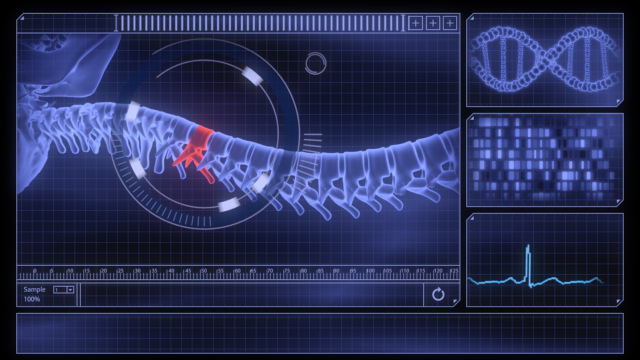 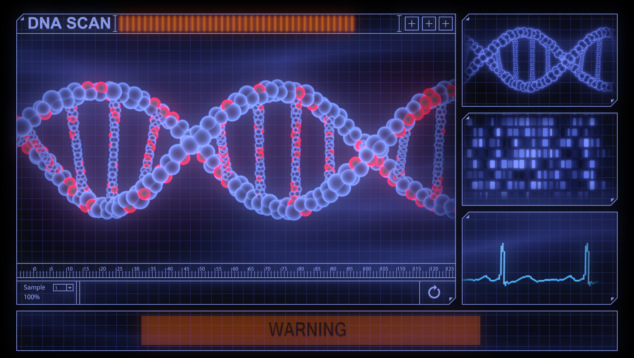 The short film ‘Creep’ was our entry into the Sci-fi London 48-hour film challenge 2013.

This was the unpainted frame from the Sony fs700 camera 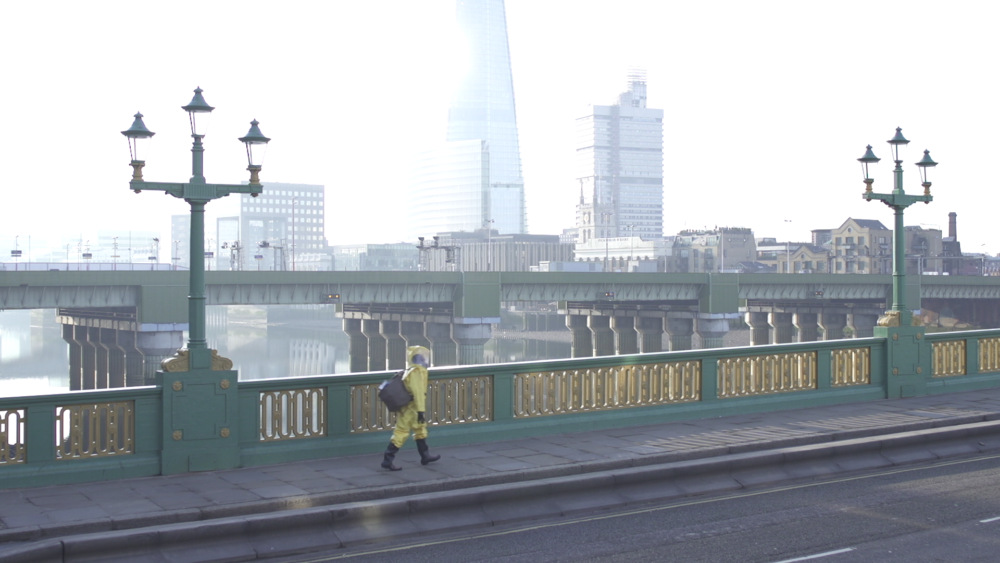 Then, after 15 hours matte painting, our destroyed London shrouded in radioactive fog. 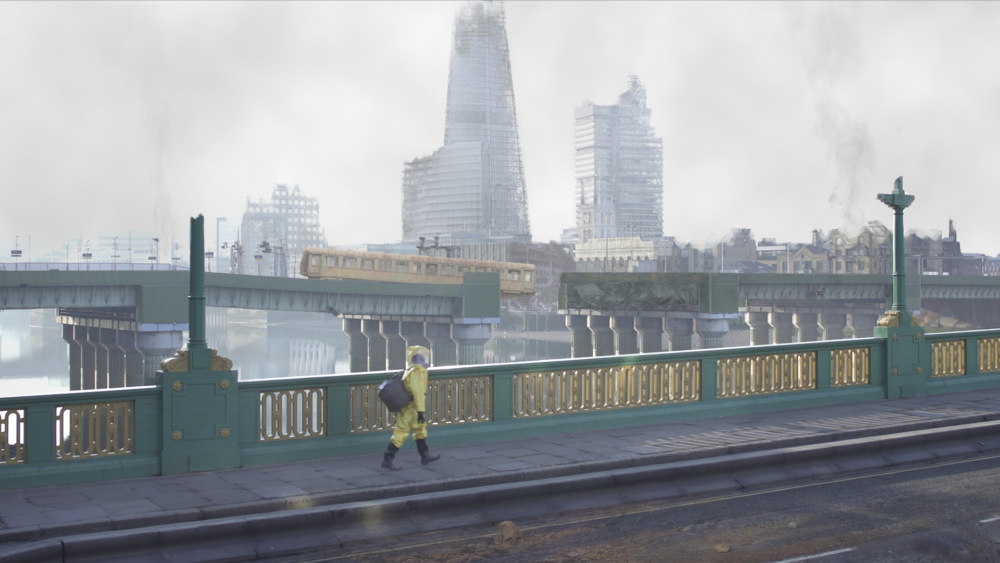 With this kinda of thing there’s so much detail to add I’ll just keep working until some-one pulls the plug. It would have been nice to add larger broken features to the foreground but there simply wasn’t enough time.