↓
Home Menu ↓
Skip to primary content
Skip to secondary content
You are here: Home » Blog » Art » The making of » Poldark Breakdowns: The Mines 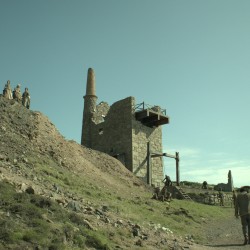 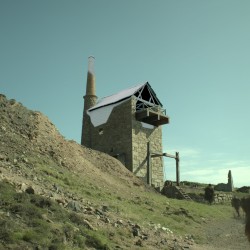 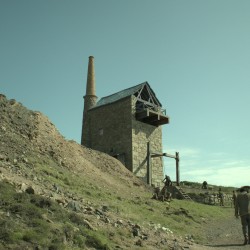 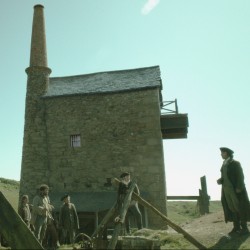 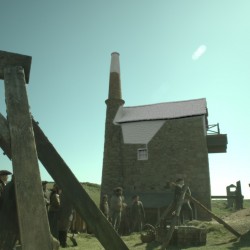 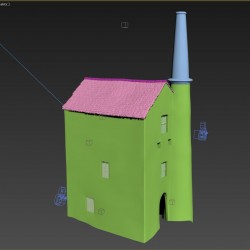 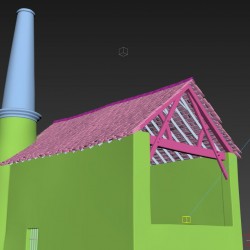 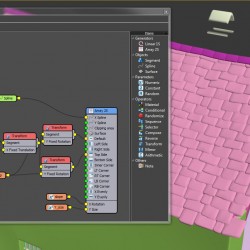 RailClone was used to procedurally generate the roof

The foundation of the model was based on Dan newlands LIDAR scan. This was retopologized simplified to create clean walls without the decay and damage of time. From there I added windows , doors, and the roof.

Realising the roof could need a lot of iteration I opted to generate rather than hand build repetitive features in the model. I collect a sizable reference library of period images, and from there I created a Railclone network to procedurally generate roof  tiles. This allowed me to interactively experiment with different looks, from clean to ragged, large or small. Once I’d found the right pattern for the tiles I built the wooden frames to support it. Finally I bent the whole structure by hand to create a slight sag from the weight and erase those unnaturally straight CG lines.

I use a PBR workflow for materials and textures. So I spent some time removing shadows and AO from our photo reference using Allegorithmic’s Bitmap to Material. This gave me the freedom to relight. As it would be seen many times over the course of the show it was important to allow for different lighting conditions.

All the 3D elements were rendered as exr files and brought into fusion to relight and grade. It was much quicker to relight and grade in fusion than it was to re-render in vRay. Exr files handle multiple light passes, and masks for all the separate elements. This gave me a lot of control for interactive adjustments in Fusion.

Once the still frame it was mostly there I took it into photoshop to for a final paint. I broke up the clean cg edges with grime and rock, and painted over the seems between the CG and the physical world.

Finally it was back it to fusion to add people, smoke, grain, lens aberrations and lots of little tweaks to make the still mattepainting come to life.

The Grambler mine went through a few iterations before the perfect reference and emerged. An old photo almost matching our point of view. We had a patchy LIDAR scan of the area which I retopologized and filled in the holes. From there I laid out some simple geometry for the buildings to get a feel for what was needed.

I made a Railclone graph to generate gantries and tracks for the carts. With this I was able to draw simple splines over the Landscape, and the tool took care of the repetitive detail, generating the lattice of woodwork need to support the tracks and platforms.

I used vray to render the scene, then fusion to composite and grade the light, but the majority of the work was plain old painting in photo shop.

Click on an below image for a larger version 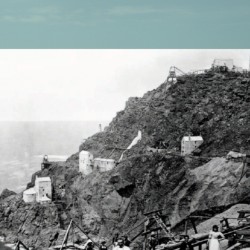 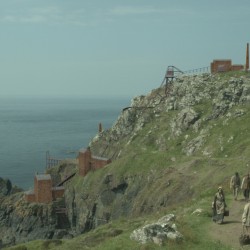 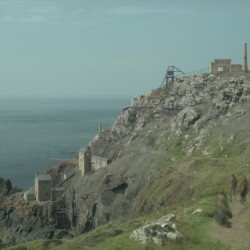 pollution from the mine kills the green landscape 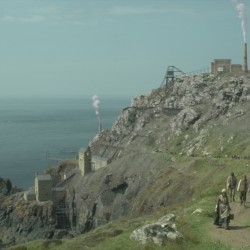 This smoke was too white and dense for the director 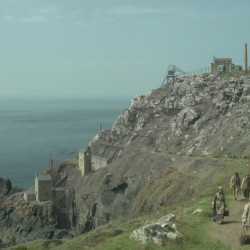 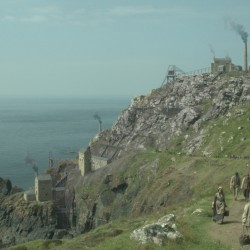 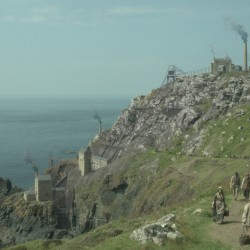 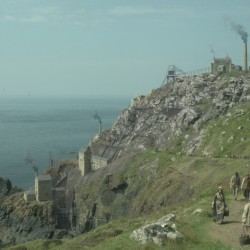 Old tricks are the best…

Marching the SA’s (supporting actors) up the path and then comping them together. An old trick that never fails. 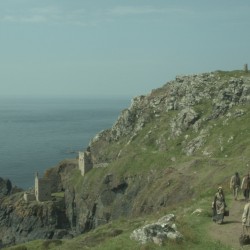 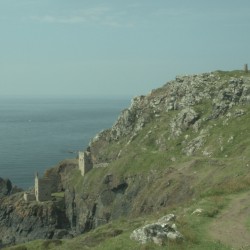 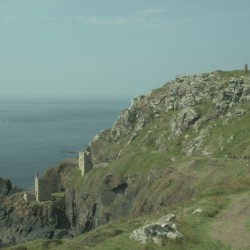 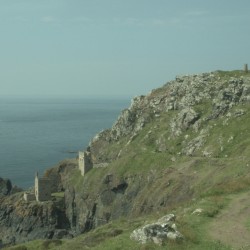 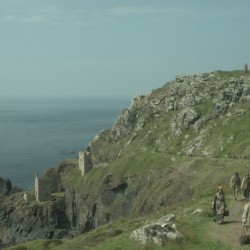