With large objects in Fusions 3d viewport up the far plane distance to stop the camera clipping dropping polygons . 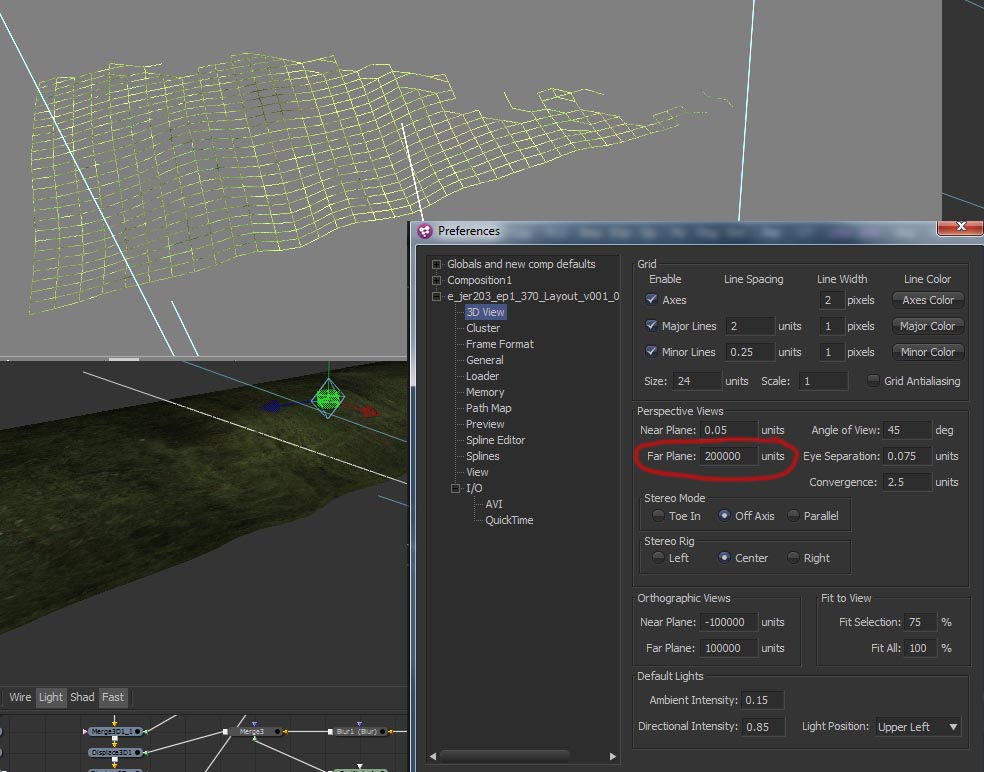 END_OF_DOCUMENT_TOKEN_TO_BE_REPLACED

This is an advanced tutorial. But If you can: add, divide, multiply, and subtract then you can understand the basic maths of colour correction.

END_OF_DOCUMENT_TOKEN_TO_BE_REPLACED

Shadows help place the CG elements in the world. Literally grounding it in reality. Rendering them is easy, but for more control we need to separate the shadow layer for compositing. Creating them in 3dsMax isn’t hard and here’s how to setup V-Ray to separate the necessary passes.

END_OF_DOCUMENT_TOKEN_TO_BE_REPLACED 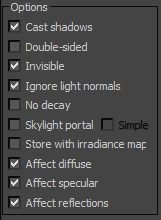 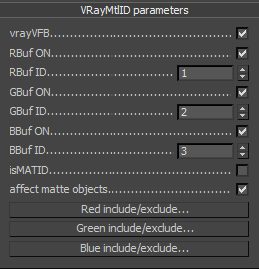